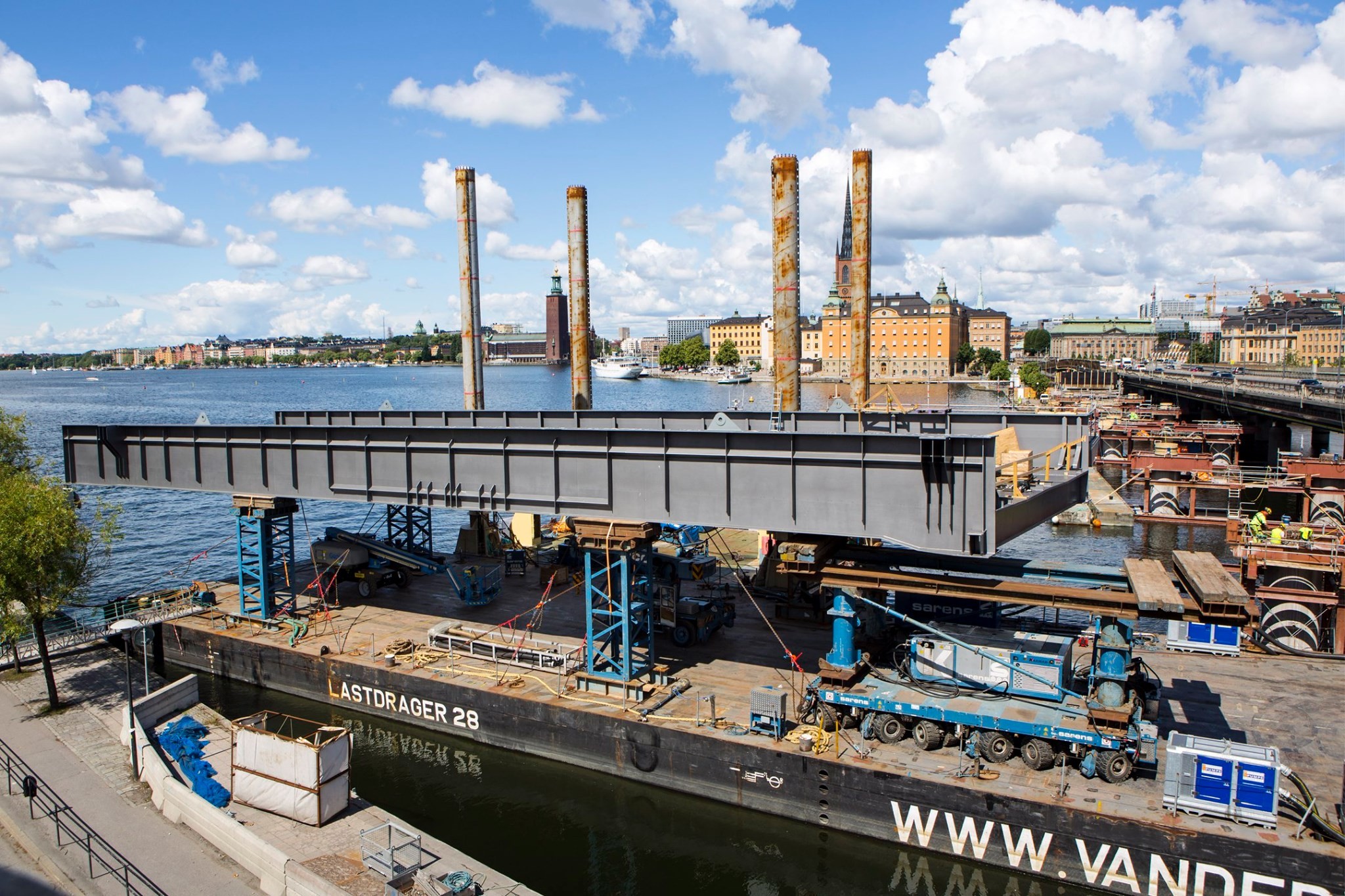 ASTM's role in this assignment is to work as an engineer in the field, focusing on works performed at Riddarholmen.
Getingmidjan is an important part of Sweden's rail network and is one of the busiest routes in the entire country, with an average of one train every three minutes. The existing facility was built in the 1950s and is not adapted to today's traffic. The renovation of the facility is necessary so that today’s and tomorrow's demands for reliable and sustainable travel and transport can be met.

In April 2017 the project was assigned to Implenia Sverige AB with a contract sum of SEK 885 million. The contract includes the upgrade of a 2 km long railway line and the replacement and renovation of heavy structures such as bridges and tunnels. Five railway bridges, two pedestrian bridges as well as both Riddarholmtunnels at 120 meters and the Södertunneln at 600 meters will be renovated to meet the requirements. The project is located at the center of Stockholm and passes through Riddarholmen, a place with many historical buildings. Therefore, the cultural environment is an important aspect. It is a very complex infrastructure project and Implenia is, for the most part, doing all logistic on water with pontoons, boats and other heavy marine equipment. In connection with preparatory work for the Getingmidjan, Implenia is already in place since 2016, Lilla Getingmidjan. The contract is about SEK 885 million and starts in the summer of 2017 and will take about four years to complete.

Back to all projects 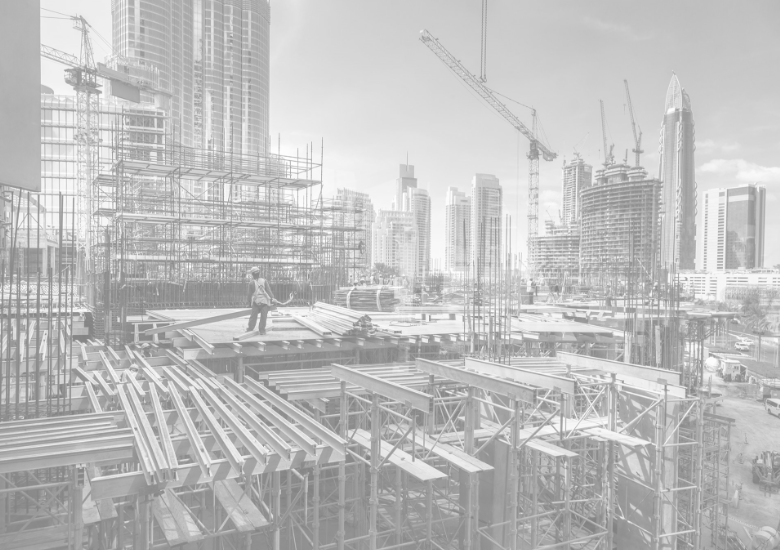 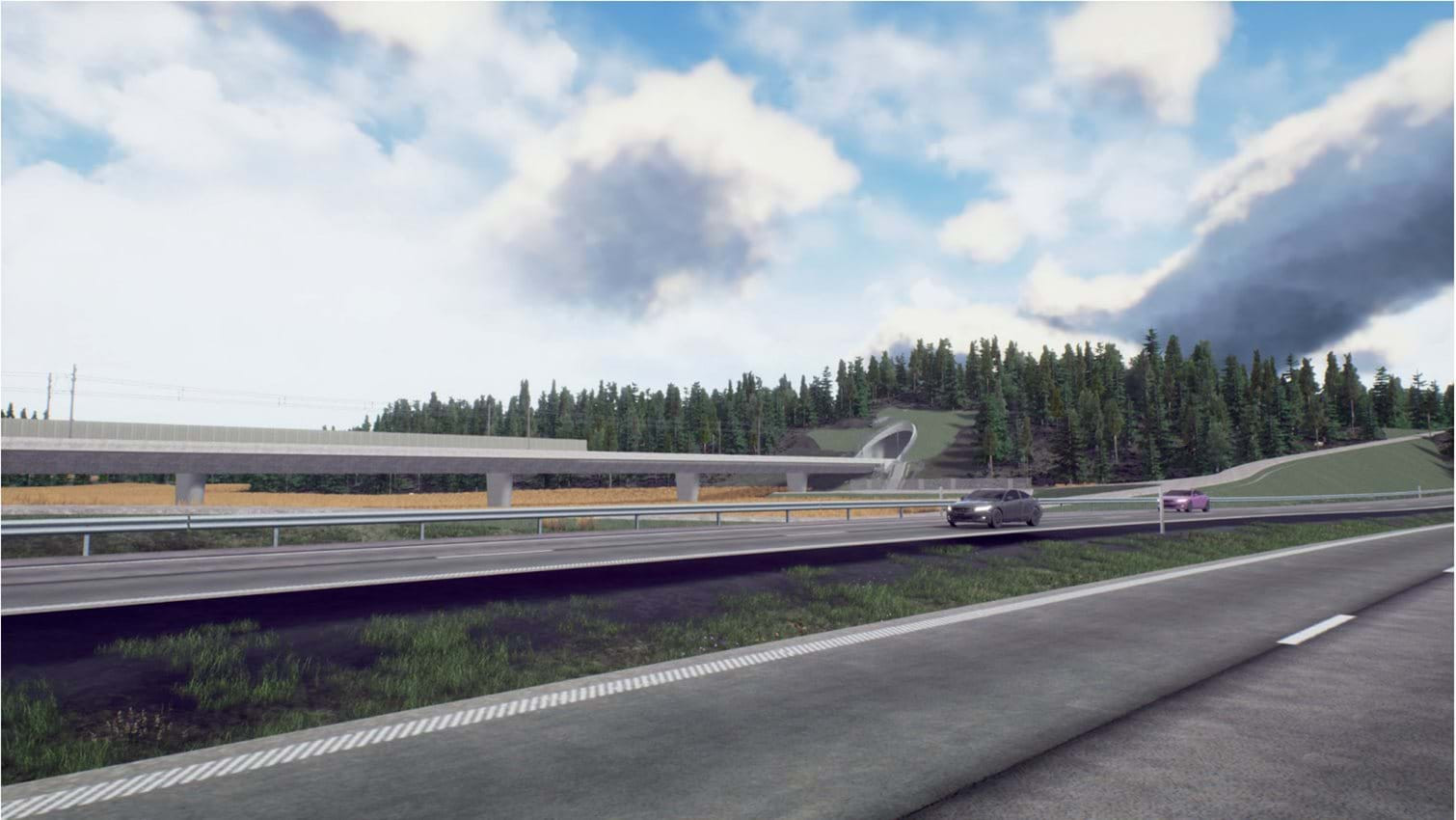 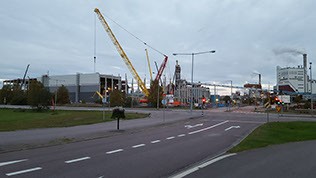 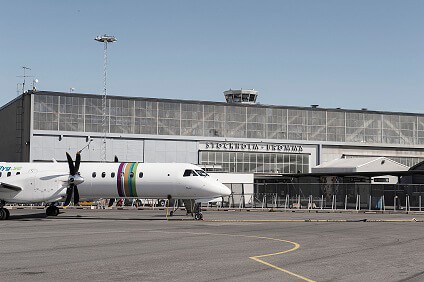 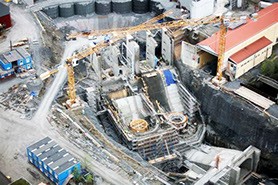